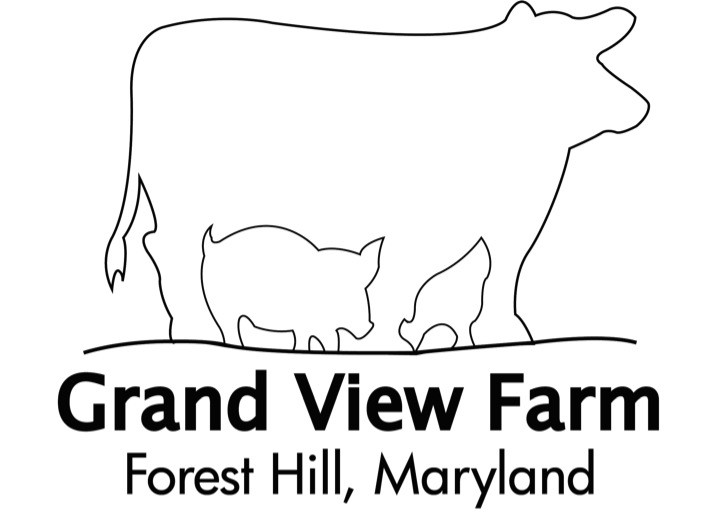 2.      Remove fresh ham from package and place into a large bowl. Pour brine over-top. Cover and refrigerate for 6-12 hours.

4.      Remove roast from brine and pat dry. Place on top of onions and garlic cloves in a large roasting pan with the fattiest side-up.

5.      Drizzle fresh ham roast with oil and season with pepper. Roast in the oven for 30 minutes.

7.      Pour kombucha into the bottom of the pan and continue to cook for another 45-90 minutes, or until a thermometer reads 145-degrees.

The "fresh ham" name may be deceiving. Think of it rather as a pork roast, as it is uncured and unsmoked and does not have that ham flavor. 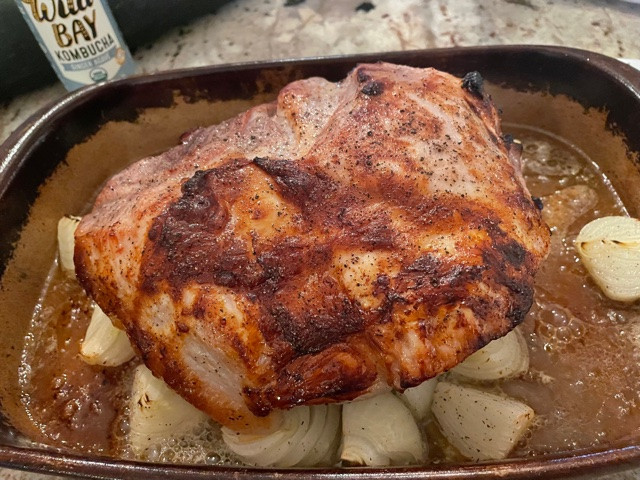 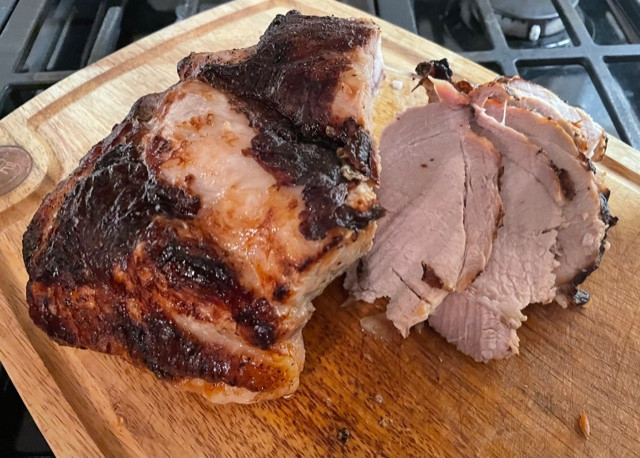 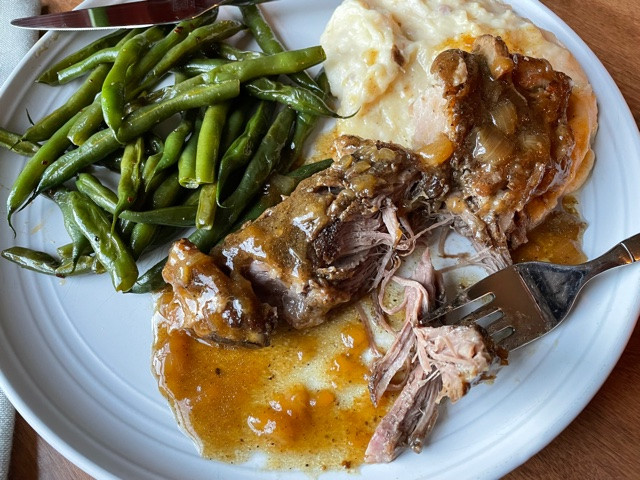 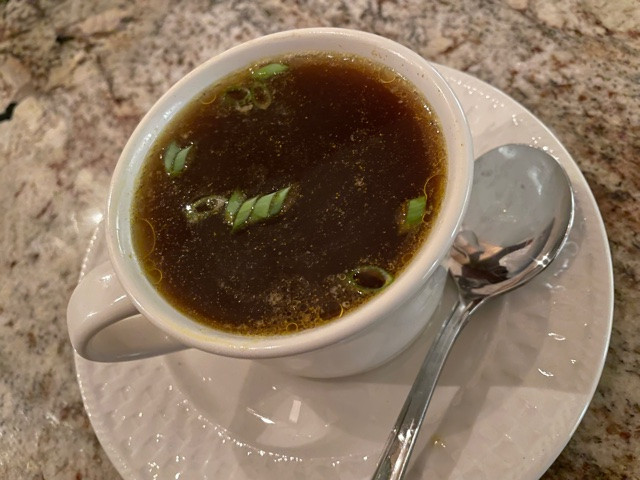 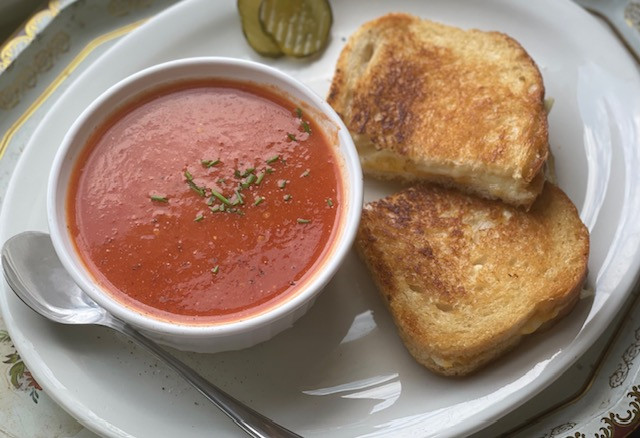 We'll forever be grateful for your support for our farm & family. - The Bailey's